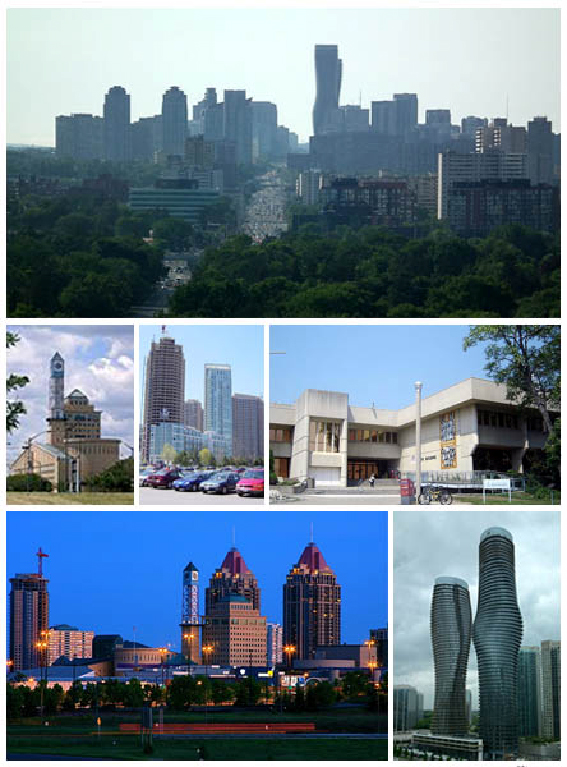 The Greater Toronto Area (GTA) is Canada’s largest industrial real estate market and the third largest in all of North America, trailing only Los Angeles and Chicago.

Mississauga, Ontario is one of the most active regions in the GTA for both trading and new construction of mid-rise and high-rise office buildings, retail plazas and infill land development.

Mississauga was honoured as one of ‘Canada’s Best Locations’ for industrial development projects by Site Selection Magazine in 2010 and was awarded Mid-Sized City of the Future against 79 other cities in the category, as well as ranking fourth as a 2013/2014 Large Cities of the Future in the first Foreign Direct Magazine (fDi) ranking of cities in the Americas. This new category and ranking is ascertained through a compilation of expert opinions of data reflecting which cities have the highest likelihood of inward investment, economic development and commercial expansion. In the Large Cities category, Mississauga also ranked sixth for economic potential and ninth for infrastructure.

Susan Amring, Director of Economic Development for the City of Mississauga, remarked  on the awards, “Our performance ranking will attract inward investment in Mississauga and it will facilitate economic development and business expansion… The Economic Development office will continue to build Mississauga’s international profile as a sound business decision and return on investment.” Mississauga also won some top honours, ranking first for business friendliness, second for economic potential and fourth for both Foreign Direct Investment Strategy and Infrastructure.

The steady growth of the City of Mississauga can be attributed to its coveted access to major transportation arteries, having easy access to  Highways 401, 403, 407, 410, the Queen Elizabeth Way and Toronto International Airport. The high availability of  building sites with highway exposure and larger infill tracts for urban redevelopment, completing an attractive picture for developers.

A strong commercial property market is expected to continue, as a combination of low interest rates and a lower Canadian dollar continues attracting buyers. Canada’s healthy  infrastructure and economy will continue to attract business investment and increased  population densities, driving even greater demand for commercial development opportunities. Markets in and around the GTA will continue to deliver solid returns to investors in 2015. Unabated demand will keep property values high.

A look at the most recent five-year period statistically available from the City of Mississauga details building activity in the region. Outside of Toronto’s inner-city, demand for industrial units was highest in Mississauga where proximity to major transportation arteries is coveted. Demand for commercial properties remains strong, driven by a combination of low interest rates, a low Canadian dollar and infrastructure excellence. The office market segment is slightly softer, yet with a comfortably low vacancy rates for investors. Demand for Ontario industrial units was, again, most notable in Mississauga, a continuing trend investors can follow to profitable results.